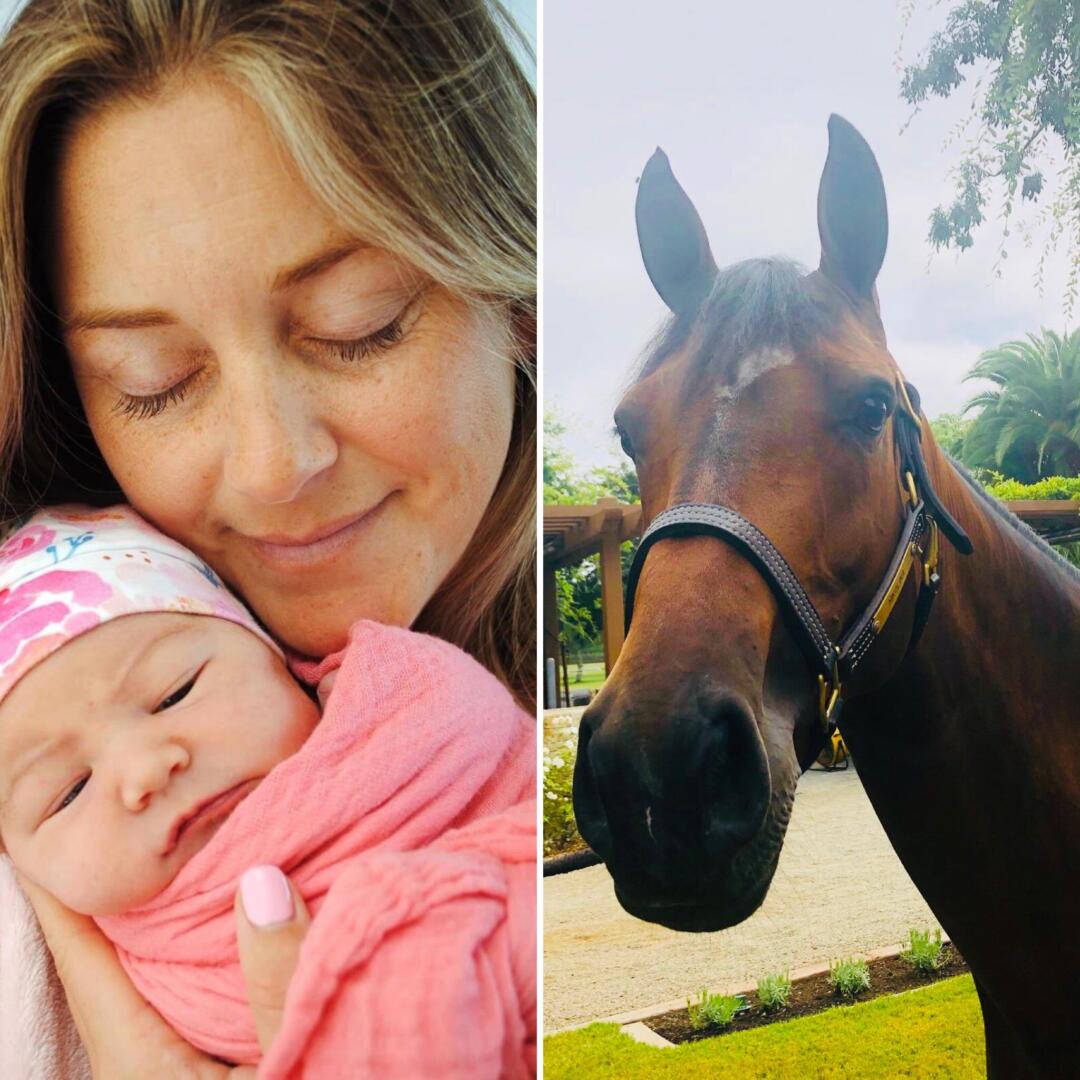 A veteran of developing equine prospects, Jason McArdle has earned six young jumper championships over the last decade. Bringing several horses along the path to success for Fairbanks Valley Farm, he specializes in recognizing talent, bringing them along through the age divisions, and then introducing them to national and international classes.

While McArdle is nurturing Nikolina’s talent this season, he will also help raise his newborn daughter, London, with wife Susan. London is their second child and younger sister to Evan, their 3-year old son. And together they own and run McArdle Equestrian.

Below, Jason shares his perspective on Nikolina and her future. 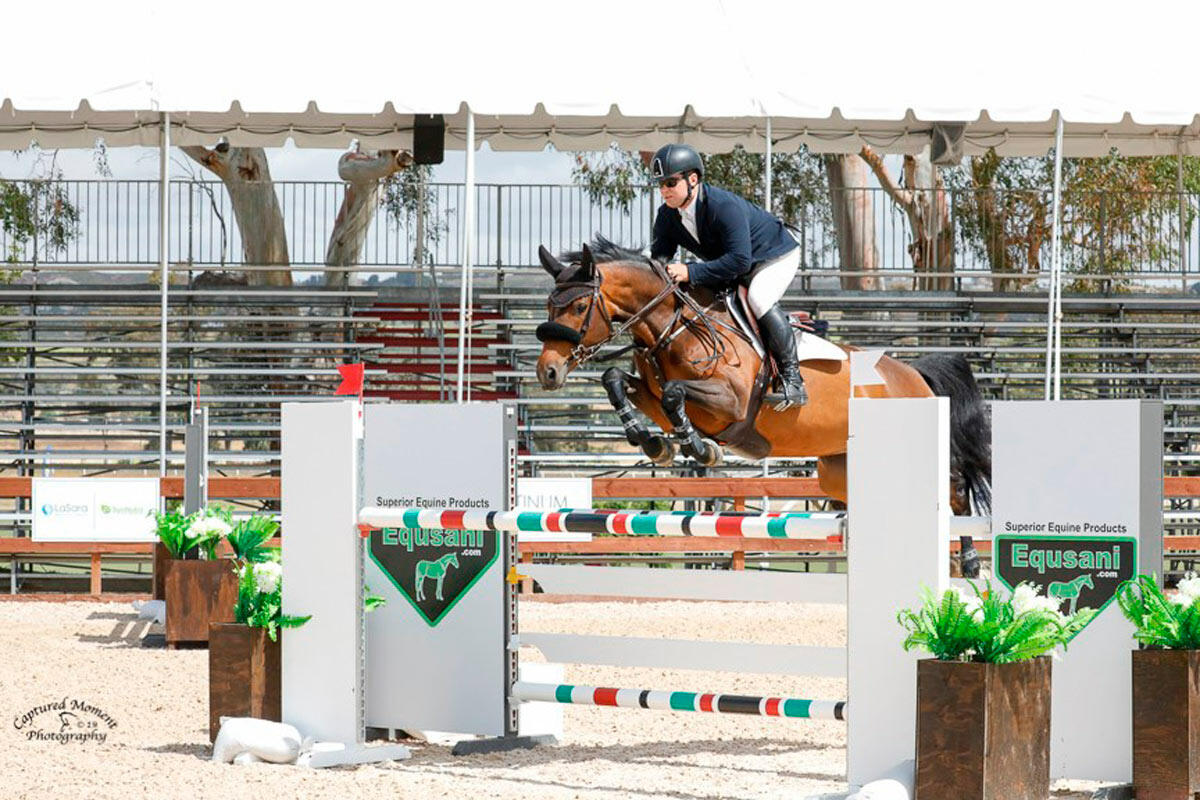 What is Nikolina’s breeding? Where was she bred and who bred her?

6yr old Mare, by Nerrado x Chico’s Boy x Corofino I. She was born in Germany and her Breeder was ZG Friedrich/Meier.

How long have you been riding her?

If she were a celebrity, who would she be and why?

Would she rather eat or compete?

If she were a car, what would she be and why?

Porsche 911. She’s small, smooth, sporty and plenty of energy under the hood

What are her goals in life?

As far as she can go!

We think this youngster is going places and wish them the best!