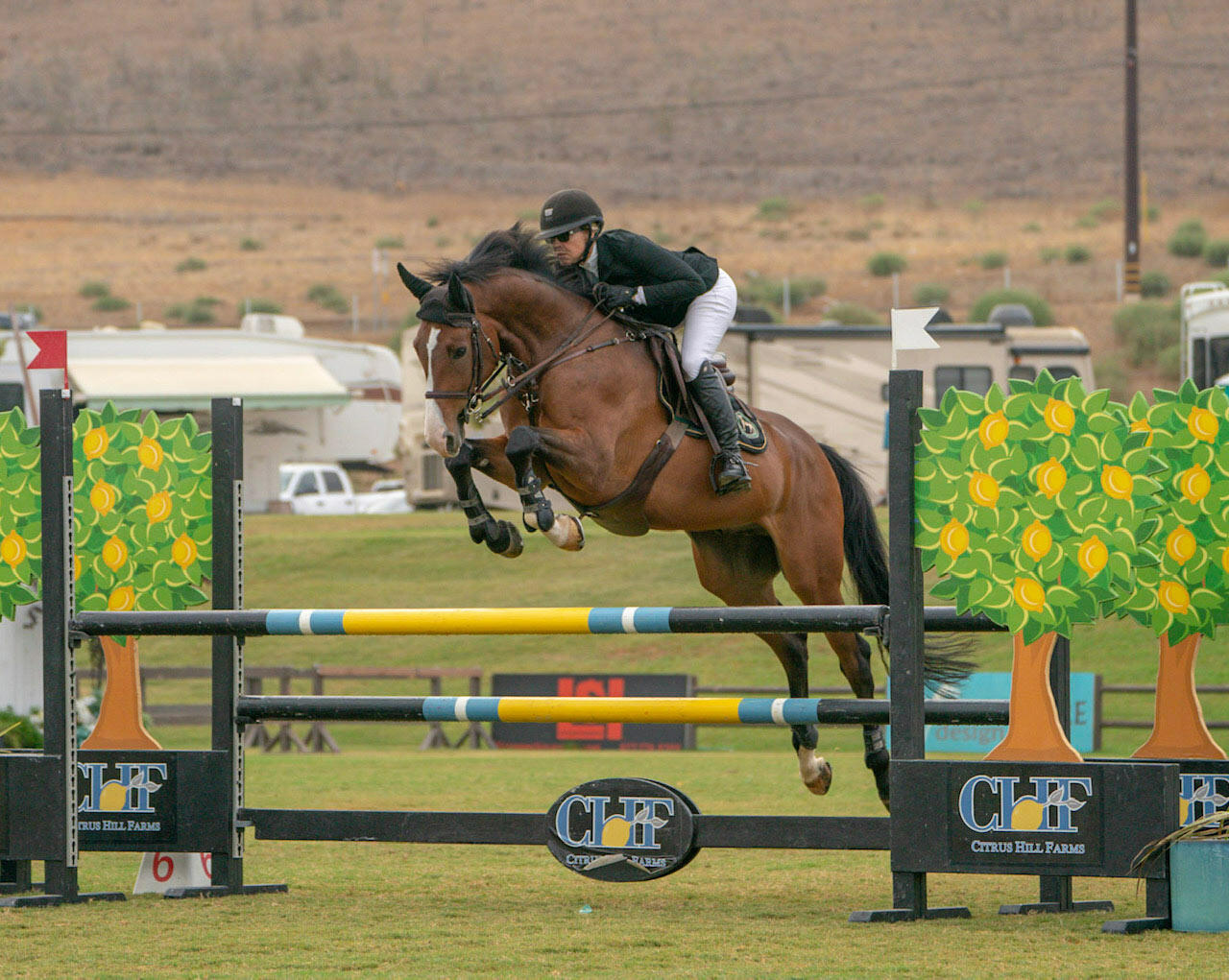 No stranger to developing young horses, Michelle Parker has successfully competed on many mounts, including homebreds. CCF Coral Sea, aka ‘Coral’, is practically family for Parker. Coral was bred by Parker’s mother and is the offspring of two of Parker’s previous Grand Prix mounts. Like his parents, Coral is on track to step into the Grand Prix Ring once he graduates from the Young Jumper Divisions.

In Coral’s Young Jumper Profile below, Parker shares his backstory and some insight on his “cool” personality. 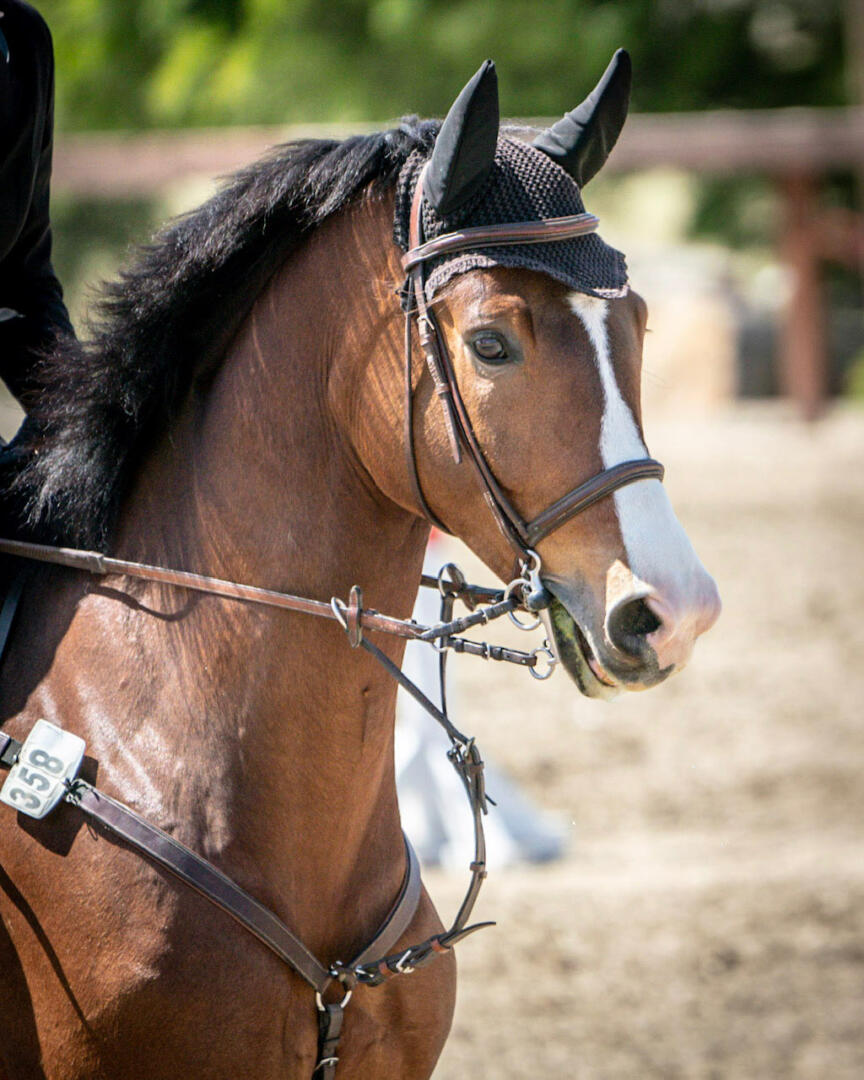 CCF Coral Sea has his eyes on the prize! 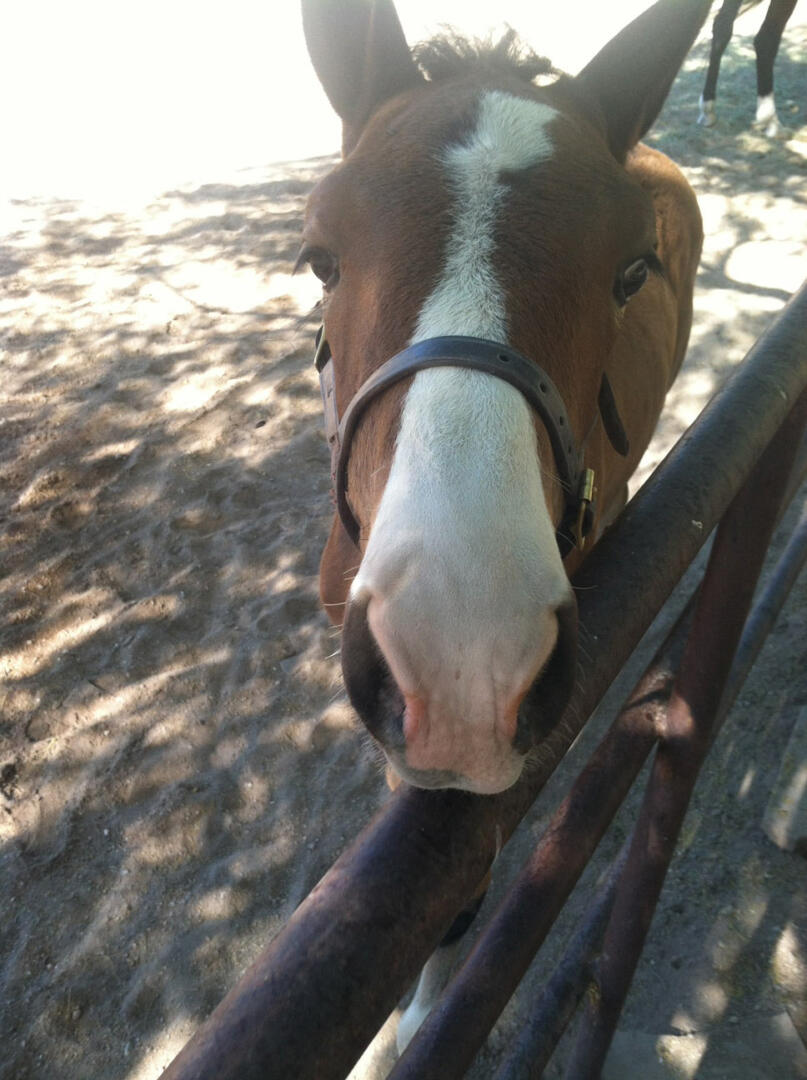 What is CCF Coral Sea’s breeding? Where was he bred and who bred him?

How long have you been riding Coral?

Since age 4.  They all get cowboy broke in Tucson and then come to California as 4-year-olds. 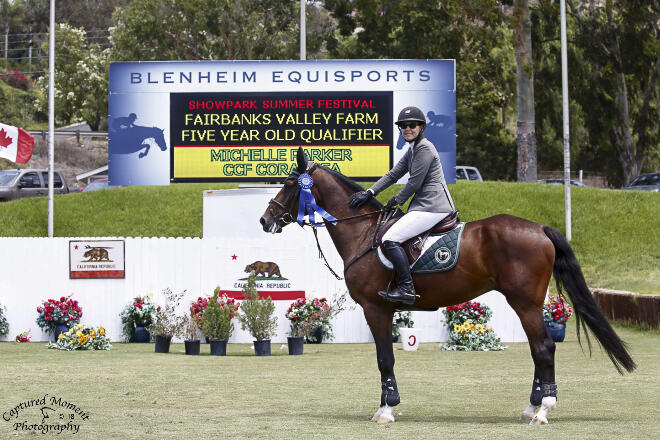