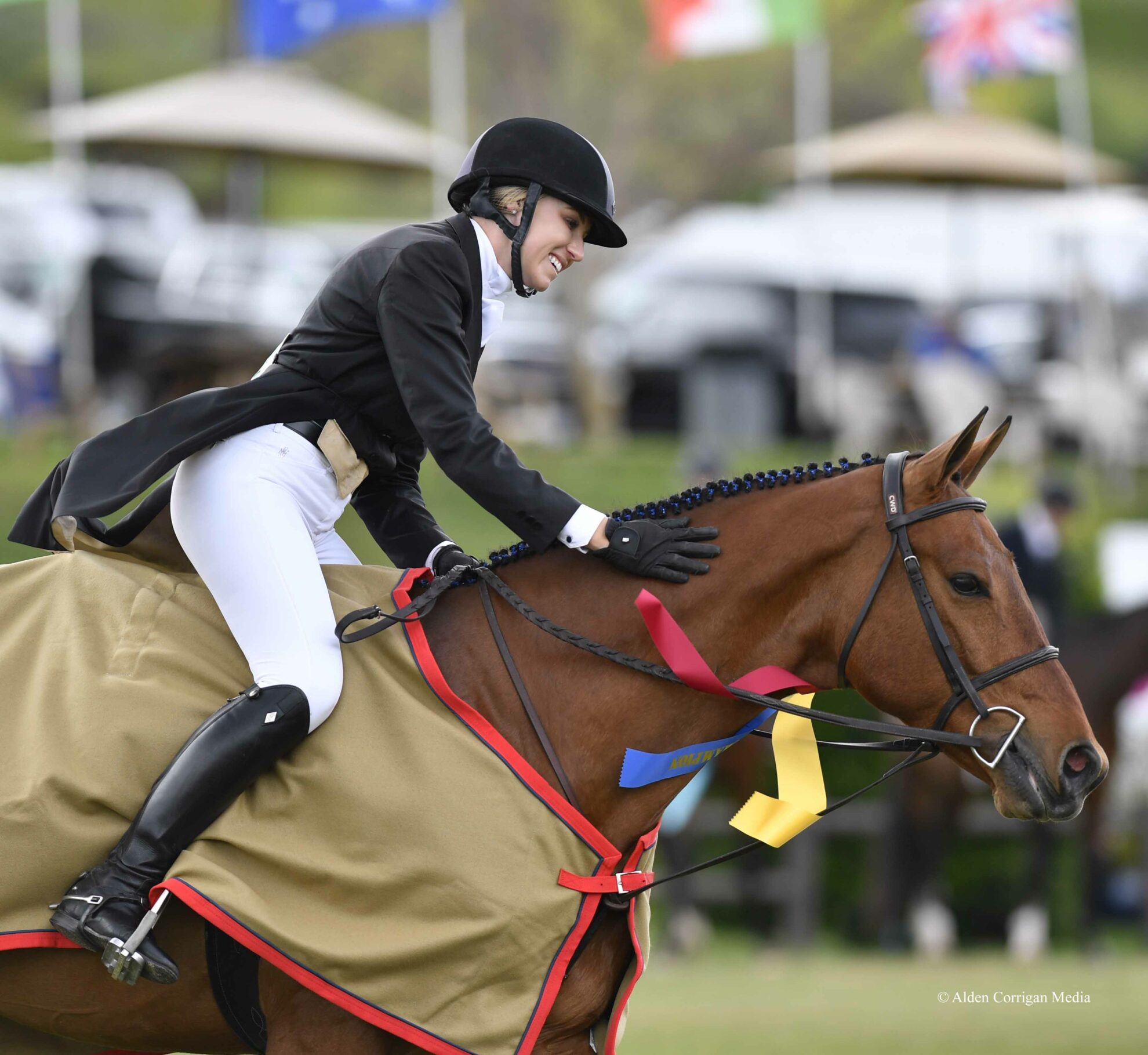 Hopeful is a 7-year old KWPN bay gelding, out of Action Breaker (sire) and Cintana E.B. (dam). He is owned by Astrid Van Leeuwen and ridden by Jamie Sailor, Assistant Trainer at Mike Edrick Stables.

Since June 2018, Sailor has helped Hopeful overcome his spookiness and shine in the show ring. Her ability to build trust and nurture confidence led to their first USHJA International Hunter Derby Win at Blenheim Spring Classic III. He was her youngest and most inexperienced ride in the class, and, for a moment, they considered not putting him in it. So glad they did!

Jamie describes Hopeful as “one of the sweetest and most willing horses I know!”

Since the beginning of their partnership, Sailor and Hopeful have been on an exciting #PathwayToSuccess. Within their first few months together, they were excelling in the 6 & Under Young Hunters and stepping into USHJA National Hunter Derbies. Less than halfway through 2019, and they’ve earned top ribbons in the 7 & Under Young Hunters and International Derbies. We can’t wait to see what the rest of the year brings for this Young Hunter Star!

Check out Hopeful’s Young Hunter Profile below and find out why Jamie Sailor thinks he would be a science whiz!

Hopeful being friendly with Get Rowdy
PC: Alden Corrigan Media 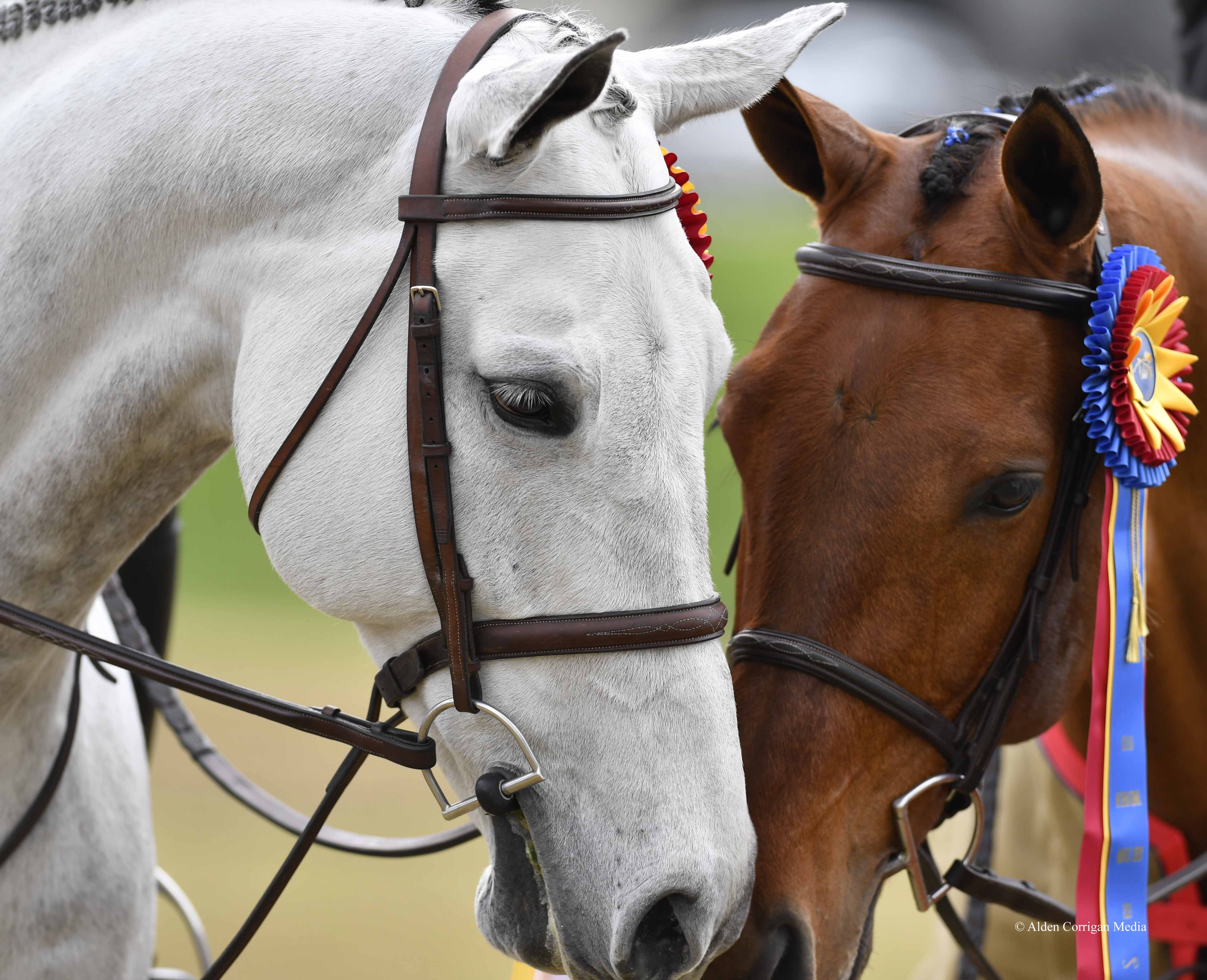 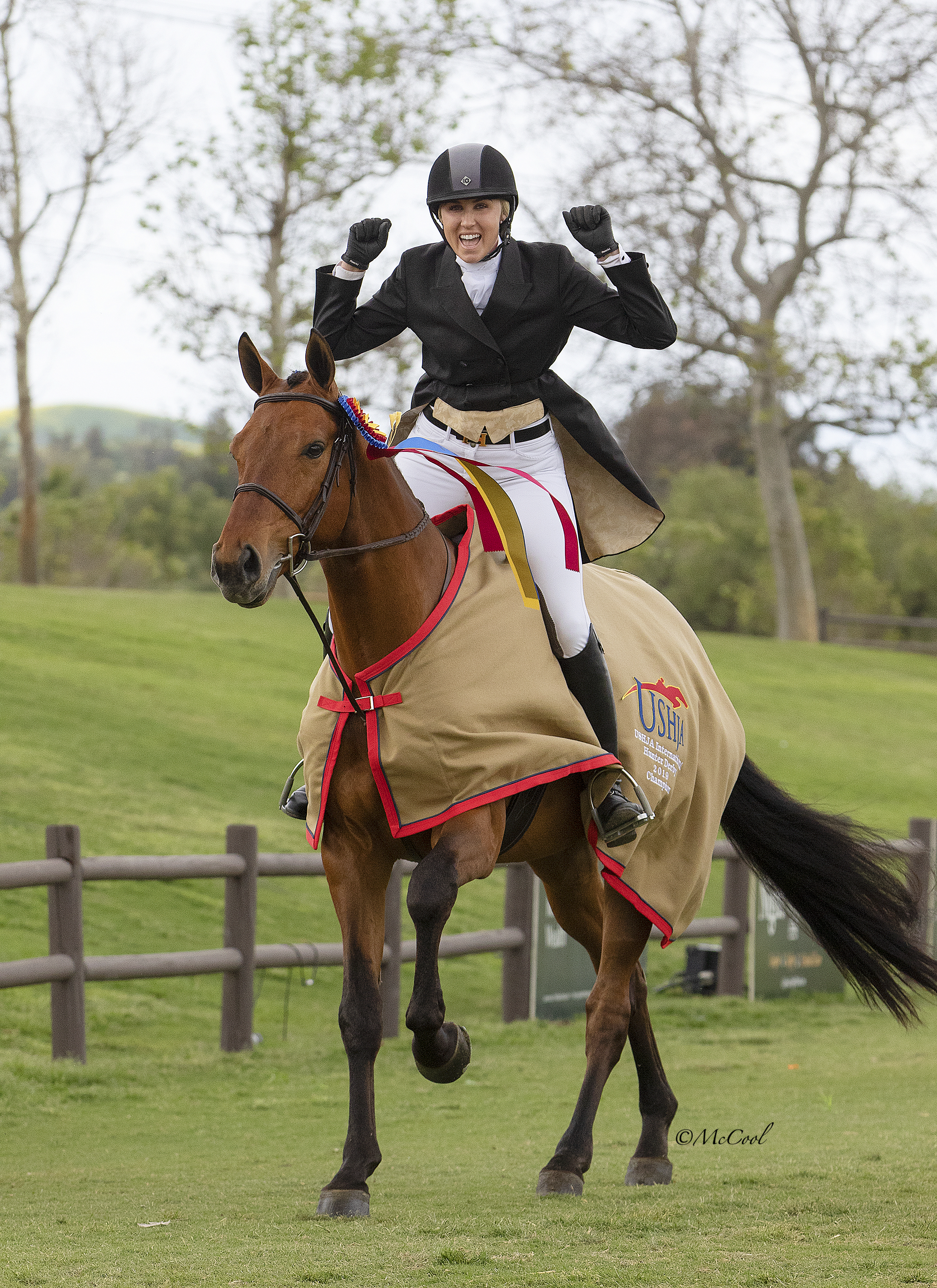 What is Hopeful’s favorite treat?

His favorite treats are carrots because he doesn’t have much of a sweet tooth, but if you know me (and my love for sweets), I’m going to change that.

Not sure about the celebrity question. I would consider him an underdog that tries so hard and wants to make everyone happy. That’s what I love about him!

Hopeful is definitely on the shy side but he’s always willing to listen.

I think Hopeful would actually rather compete then eat since he loves to be out and about. He really learns by watching and he loves to interact with other horses although he is the shy one. Though I think he’s slowly coming out of his shell.

His favorite subject in school would be science because he likes to know the reason behind things. I feel he would like to know why the chemical reaction was created or how water is created. He is very smart but he needs to analyze the details in his training. I try not to let him over think when I work with him though.

His goals are the USHJA International Derby Finals! I think he will make a great junior horse as well but I know he can jump a huge fence and with style so I’m hoping the derby finals will be in our near future! 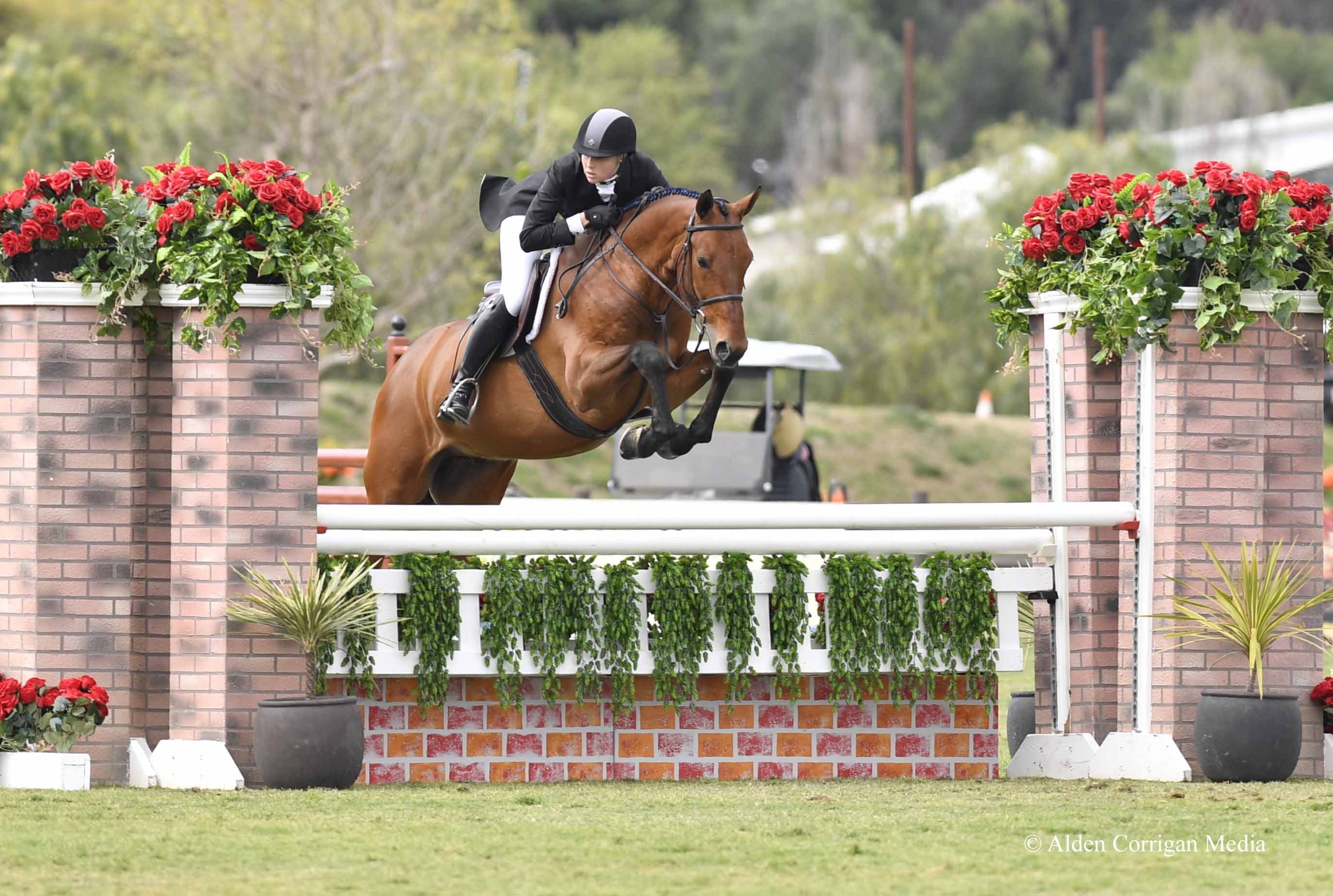