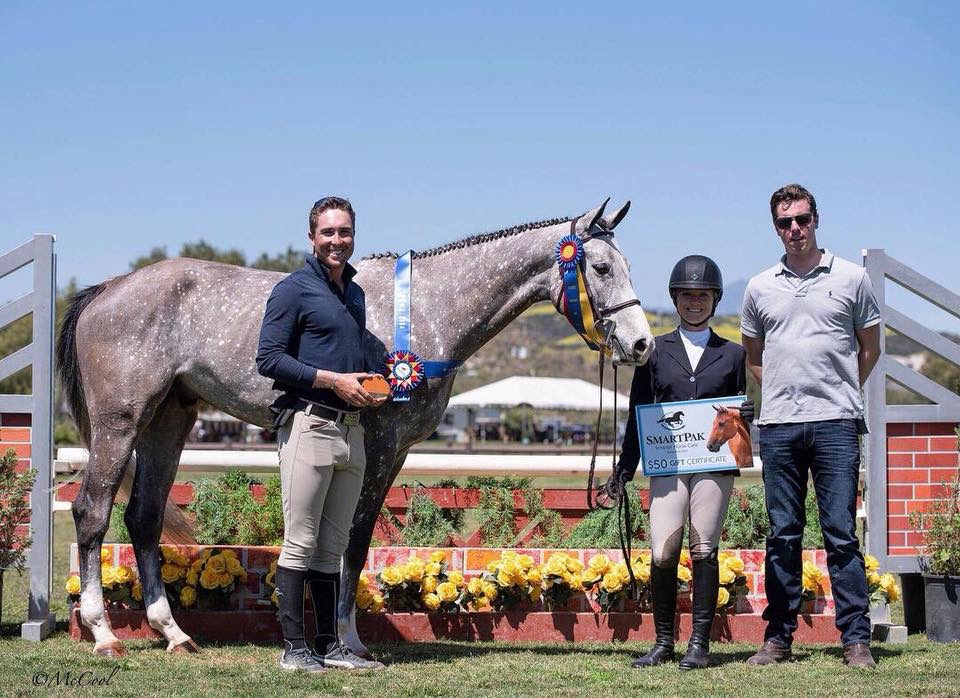 Have you ever seen a grey horse with speckles? If no (or if yes!), you don’t want to miss Dot Com, aka ‘Spikkle’ (Spikkle is Speckle in Dutch). This new Young Hunter on the scene is a five-year old gelding, who was purchased and imported last August by Adult Amateur rider, Lexie Looker.

While spending some time shopping and showing with Roy Wilten in Europe, the Lookers spotted a polka dotted horse tied to a trailer.

“We all were amazed by the horse’s markings,” Looker noted. “Roy spoke to the trainer in Dutch, and when their conversation ended all he said was, ‘Ok, let’s go back to the barn.’”

When they arrived, Looker was thrilled to see that Wilten had arranged for her to try this uniquely spotted horse. Just four-years-old at the time, ‘Spikkle’ was very green and their first course together was not quite horse show ready, but Looker knew he was going to be special. Just a few months later he found his calling in the hunter ring.

Spikkle’s #PathwayToSuccess has since rocketed to the top of the Adult Amatuer and 5-year old hunter divisions. Recently, Looker and this rising star were Grand Adult Amateur Hunter Champions during WCHR week at Blenheim Spring Series 4. That same week, Spikkle shared the title of Overall Grand Hunter Champion.

Looker is enamored. “His natural talent, sweet disposition, and loving personality makes him just as unique as his markings. Riding him always makes you feel really popular – you can’t walk more than a couple steps without someone stopping you to say, ‘your horse has polka dots!’”

Read on to see Spikkle’s profile and find out more about the horse behind the polka dots! 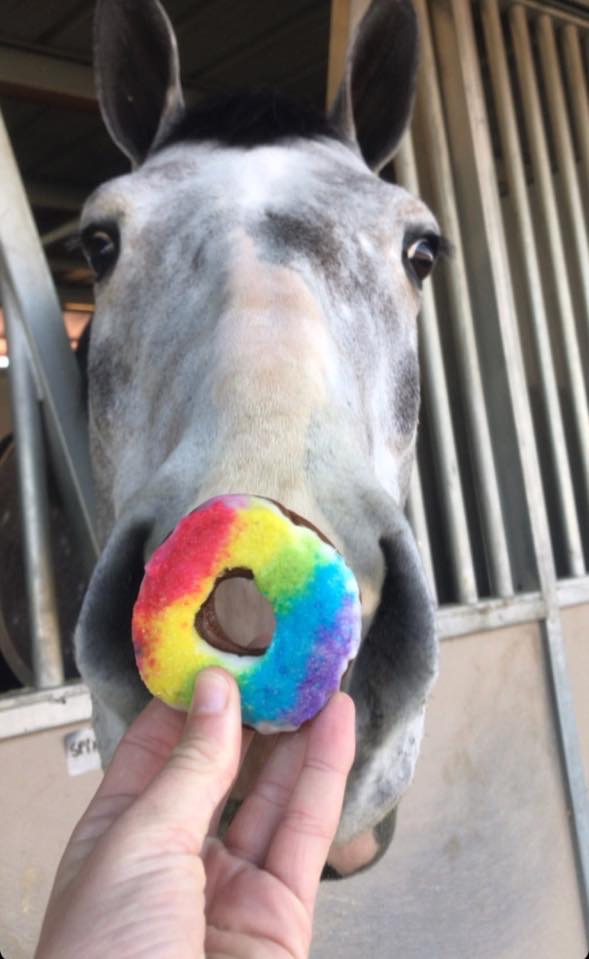 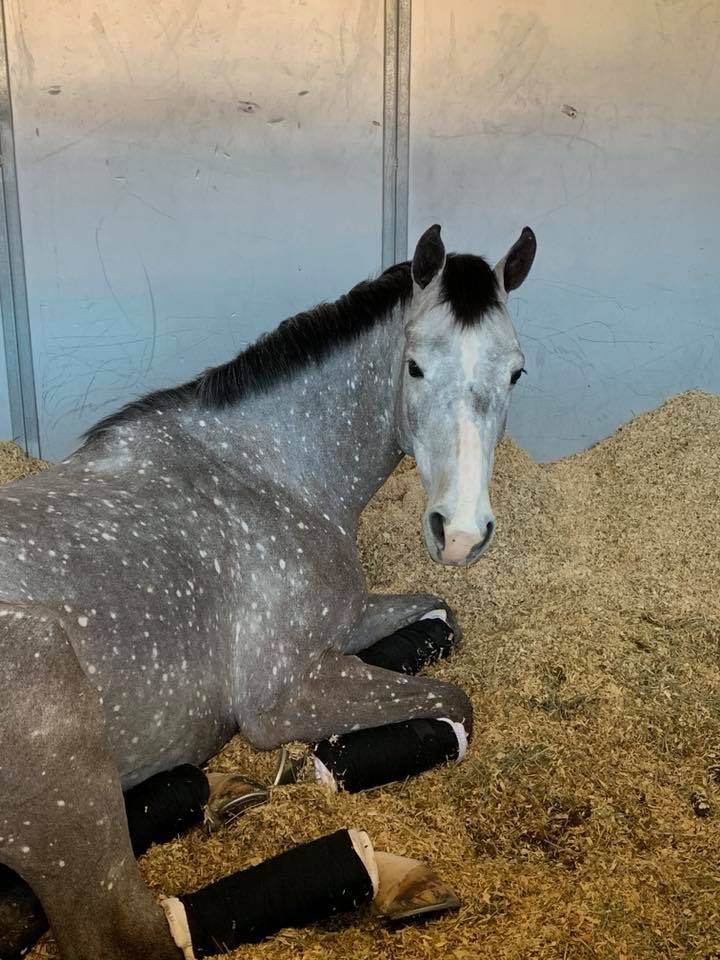 What is Dot Com’s favorite treat?

Dot Com loves any and all treats, he’s just happy to get love and attention. When he wants a treat he is not shy about asking!

If Spikkle were a celebrity he would be Roger Federer for sure. He’s very talented and athletic, and has a great personality too!

He is very outgoing and personable. He loves anyone and everyone, and definitely wants to be the center of attention.

That’s a hard choice… Spikkle loves eating and competing. I would say he loves to compete and to be in the spotlight and then eating a treat when he comes out of the ring!

I think he would like all school subjects. He’s a very fast learner and so smart.

His life goals are to continue competing in the hunters and to show at indoors. Can’t wait!