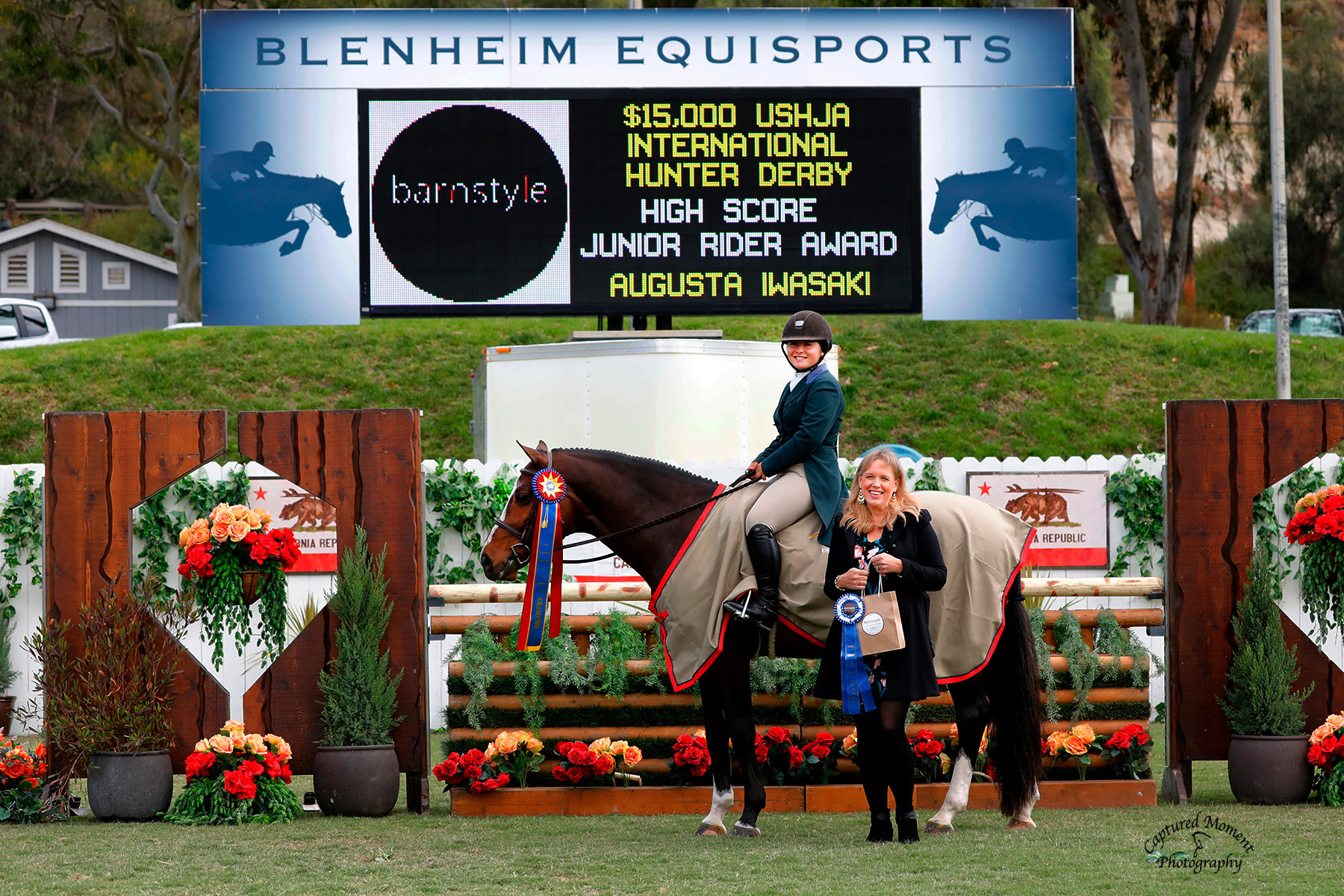 Augusta Iwasaki is High Score Junior as well as Champion in the USHJA International Hunter Derby at 2019 Showpark Ranch & Coast.

At only fifteen years old, Augusta Iwasaki has claimed numerous first firsts in competitions across America. After conquering the pony divisions, she now consistently holds her own on a variety of horses against experienced professionals. Remaining calm and confident under pressure, Iwasaki impresses judges, trainers and peers alike.

This young phenom revealed her grit at a young age, claiming her first ever first when the elements were against her. Since then, her #PathwayToSuccess has built incredible momentum. Iwasaki shines in the hunters, Big Eq and has started to lead some victory gallops in the jumper ring.

In May of this year Iwasaki claimed her first ever first in a USHJA International Hunter Derby on Small Kingdom at Showpark Ranch & Coast in Del Mar, California. This win marked a stellar step in Iwasaki’s journey and we can only imagine there are many more to come.

Read on to find out the major #FirstShowFirsts in Iwasaki’s riding career to date. 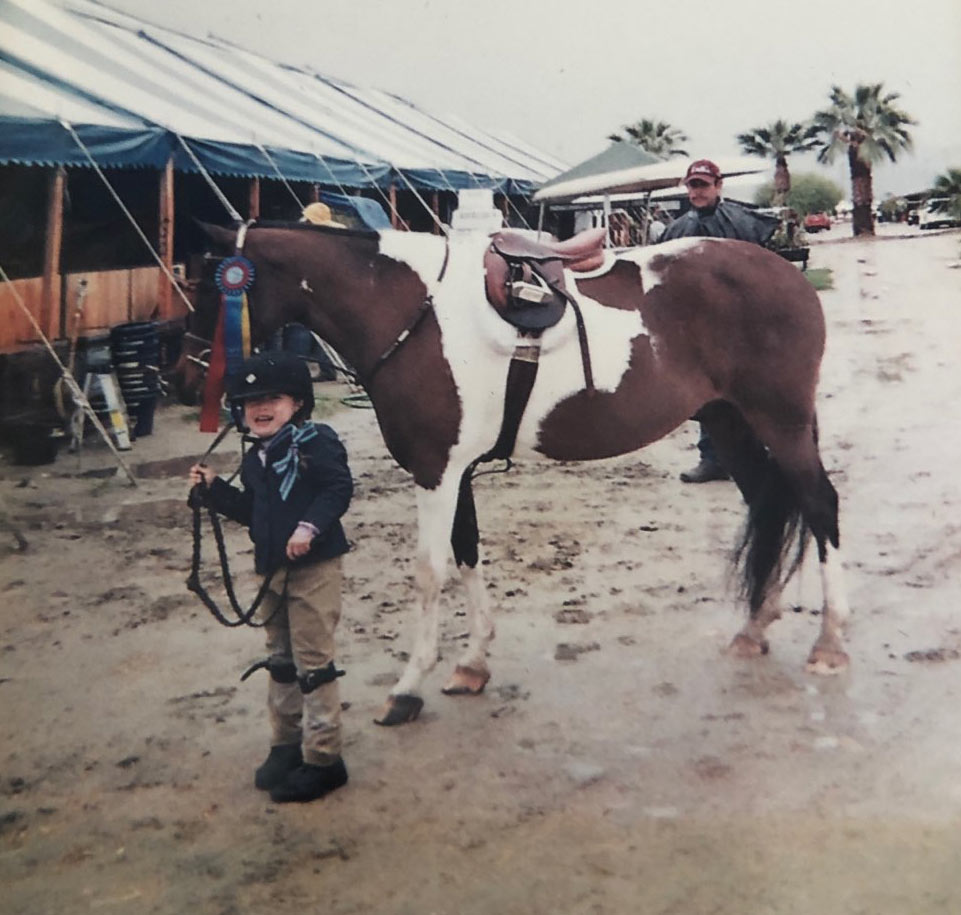 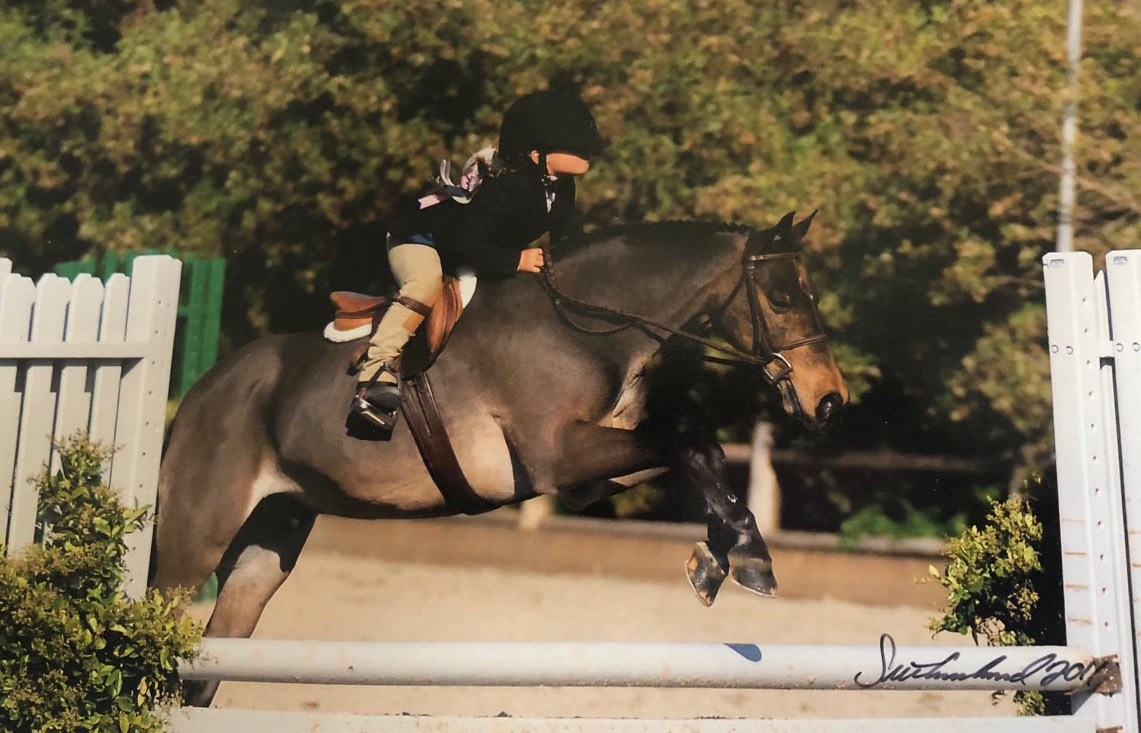 When was your first horse show first? What do you remember about it?

My first first was in the walk trot at Thermal on a pony named Harry Potter. I remember being over the moon! It was raining and freezing, so no one else wanted to show, but I pushed through and ended up getting a first! It was my first big accomplishment and I will cherish it forever.

Do you remember your first win at a Blenheim show?

My first win at a Blenheim show was in the short stirrup on a pony named Just a Dream. I remember being super nervous about jumping that “big” but having so much fun in the end! I ended up winning a class, but I was more excited about just moving up to the short stirrup than the ribbons I got.

We would love to hear about any other ‘first firsts’ that are memorable.

Some firsts that really stand out to me include being champion in the medium ponies my first time at Devon and winning my first International derby on Small Kingdom in May. Both of those wins will hold a special place in my heart forever! 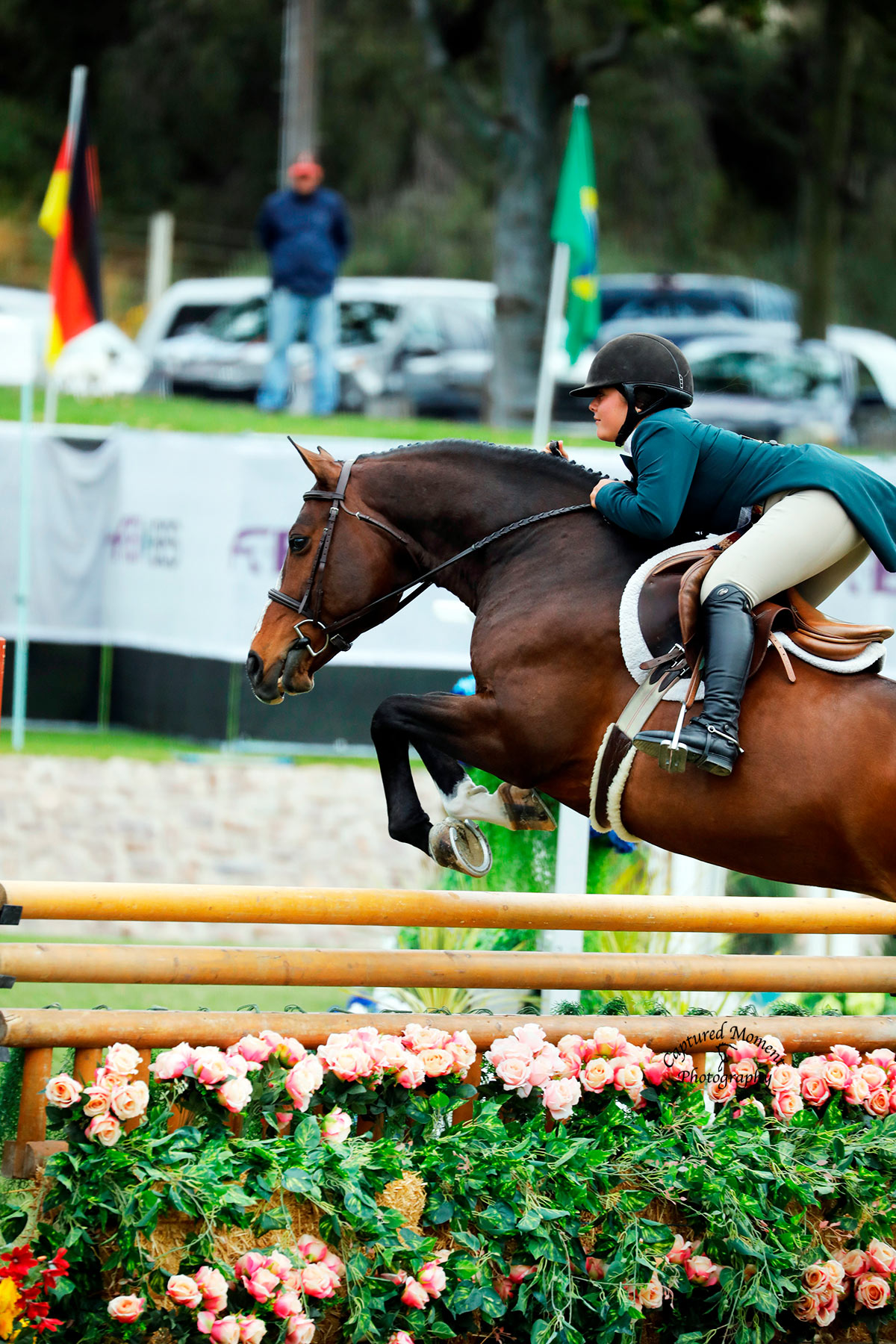 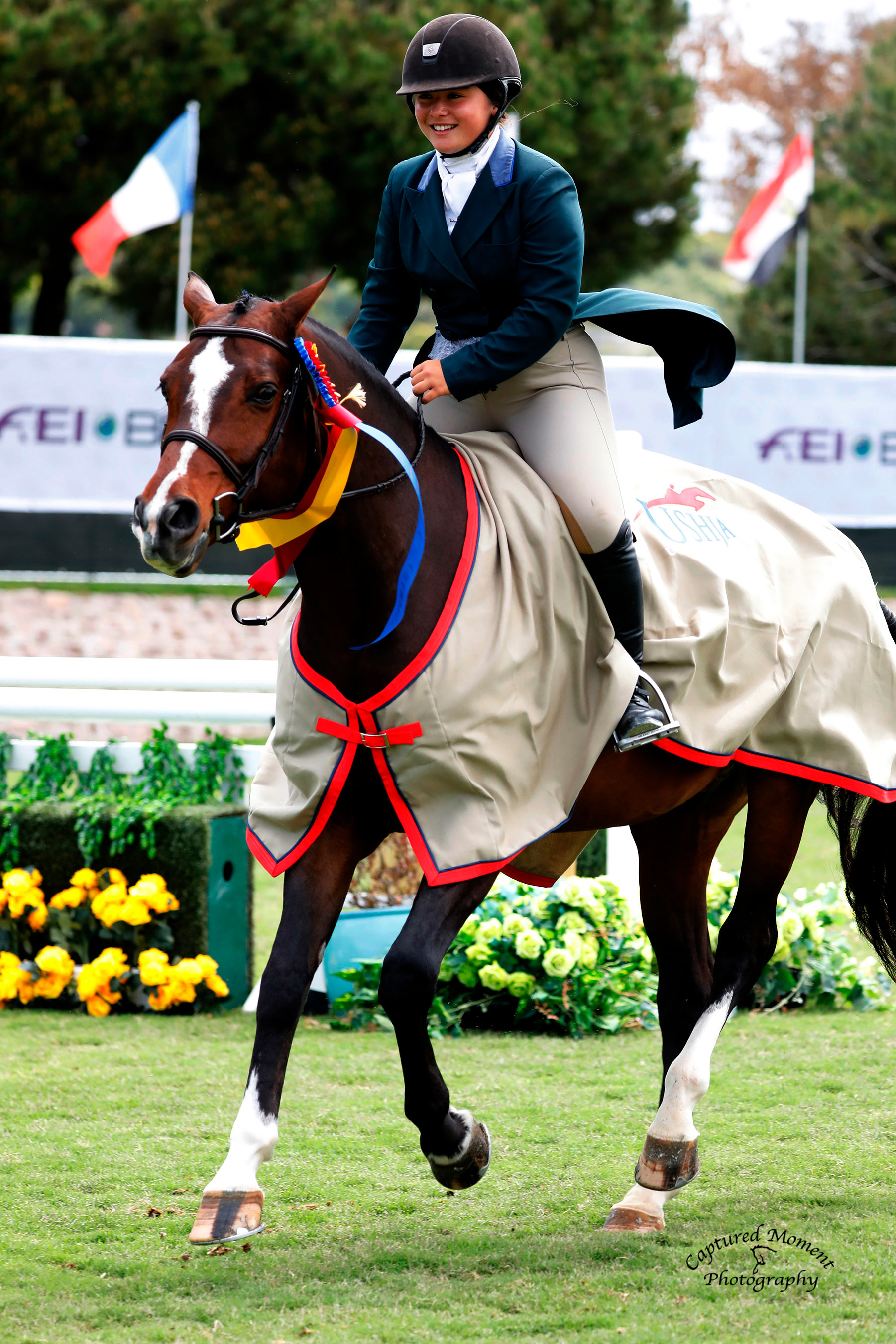 That look when you win your first USHJA International Hunter Derby