A Talent Search Tale: An Important Step in the Show Jumping Pathway 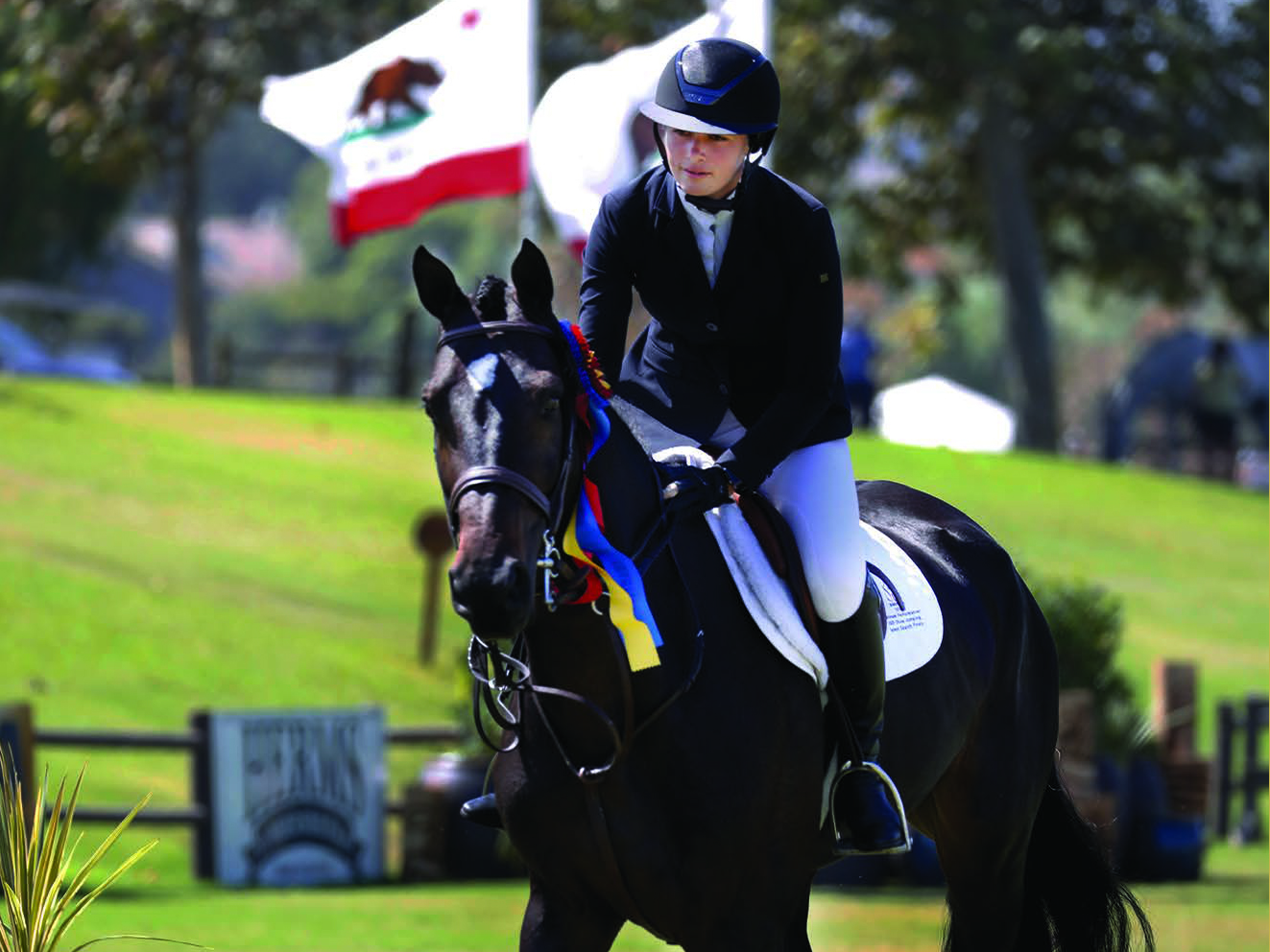 Since the Show Jumping Talent Search Program began in the 1950s, it has played a key role in the pathway for promising riders to represent the United States in Show Jumping Competition.  Familiar names like Beezie Madden, Richard Spooner, Lauren Hough, McLain Ward, and Mer-edith Michaels (Beerbaum) are just a handful of the previ-ous Talent Search Champions to go on to international Show Jumping fame. In the case of Lauren Hough, her Tal-ent Search Final win preceded her Olympic debut by only six years. Many credit the Talent Search Finals for helping prepare them for the challenges of international competi-tion. To predict which riders are on the path to joining the next generation of Show Jumping stars, one might look at the list of top placing riders over the last decade. Sophie Simpson would be on that list of ‘Ones to Watch’. Last year, Simpson clenched victory in the prestigious Platinum Performance/USEF Show Jumping Talent Search Finals West.  Her riding prowess was apparent during each phase of the competition. Simpson master-fully piloted her young, six-year old mount, Henri HX, through the tests of the flat phase, challenges of the gymnastics phase (including the now infamous S-line), and technical jumping phase to earn a spot in the final four. Demonstrating exceptional catch riding skills, and the ability to adjust to each type of horse, she produced smooth rounds on each of the final four mounts. This consistency put her ahead of the other three talented riders- Justin Krawitt (2nd), Kaitlyn Lovingfoss (3rd), and Jake Wasson (4th). Simpson’s win cements her spot among an elite crowd of previous winners, many of whom went on to major international success in Show Jumping.