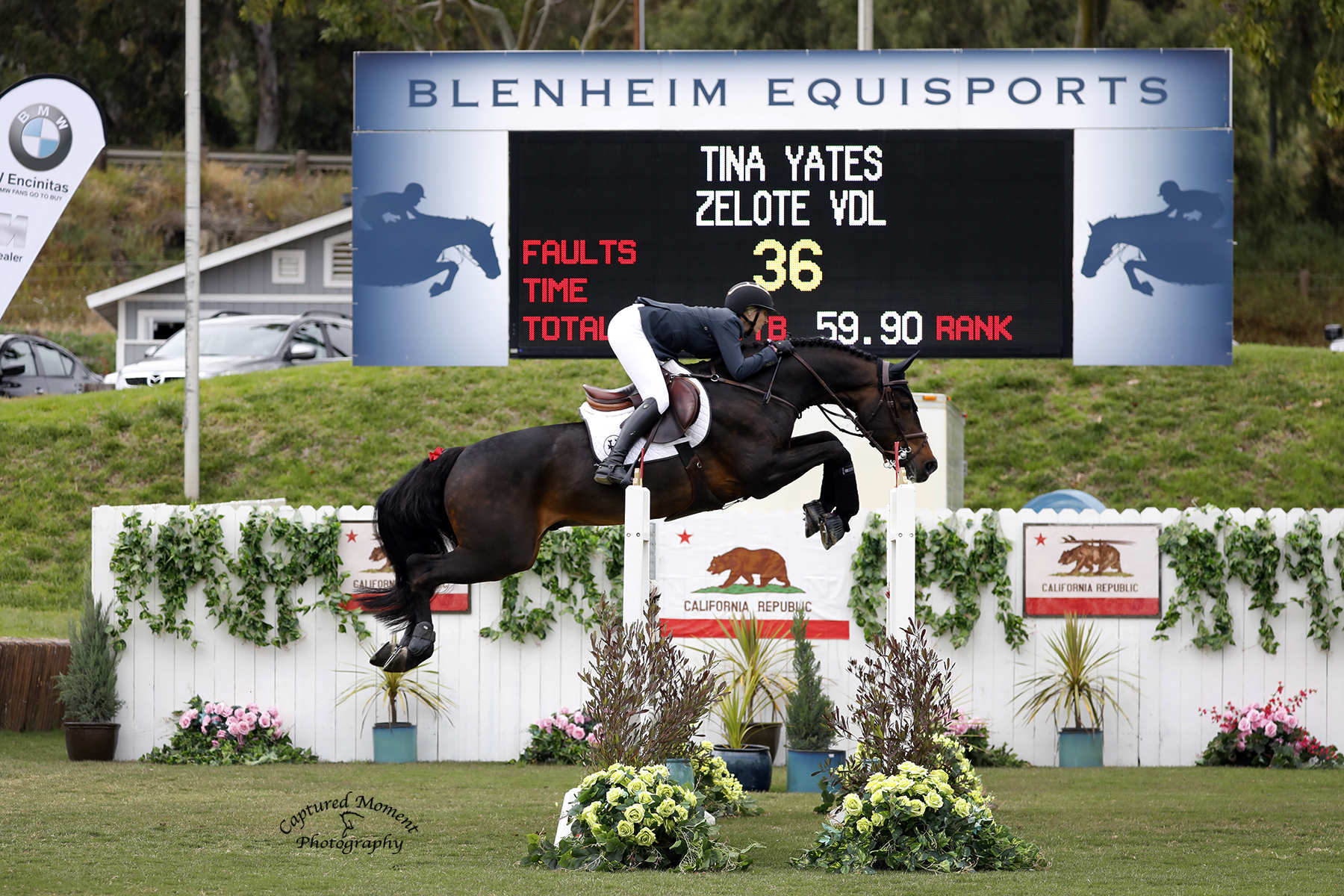 Del Mar, CA – Thirty-four competitors had a need for speed on the second day of FEI competition at the Showpark Ranch & Coast Classic. Galloping against the clock in hopes of securing a top spot in the $36,000 1.45m Speed Classic, it was American Tina Yates and the fifteen-year-old KWPN stallion, Zelote VDL, owned by Highpoint Farm, LLC, who zoomed to victory. Stopping the clock in 59.44 seconds, the winning pair swiped the lead from Vani Khosla and her fourteen-year-old Anglo European stallion Billy Mexico, who ultimately finished second by less than half of a second with a time of 59.90. 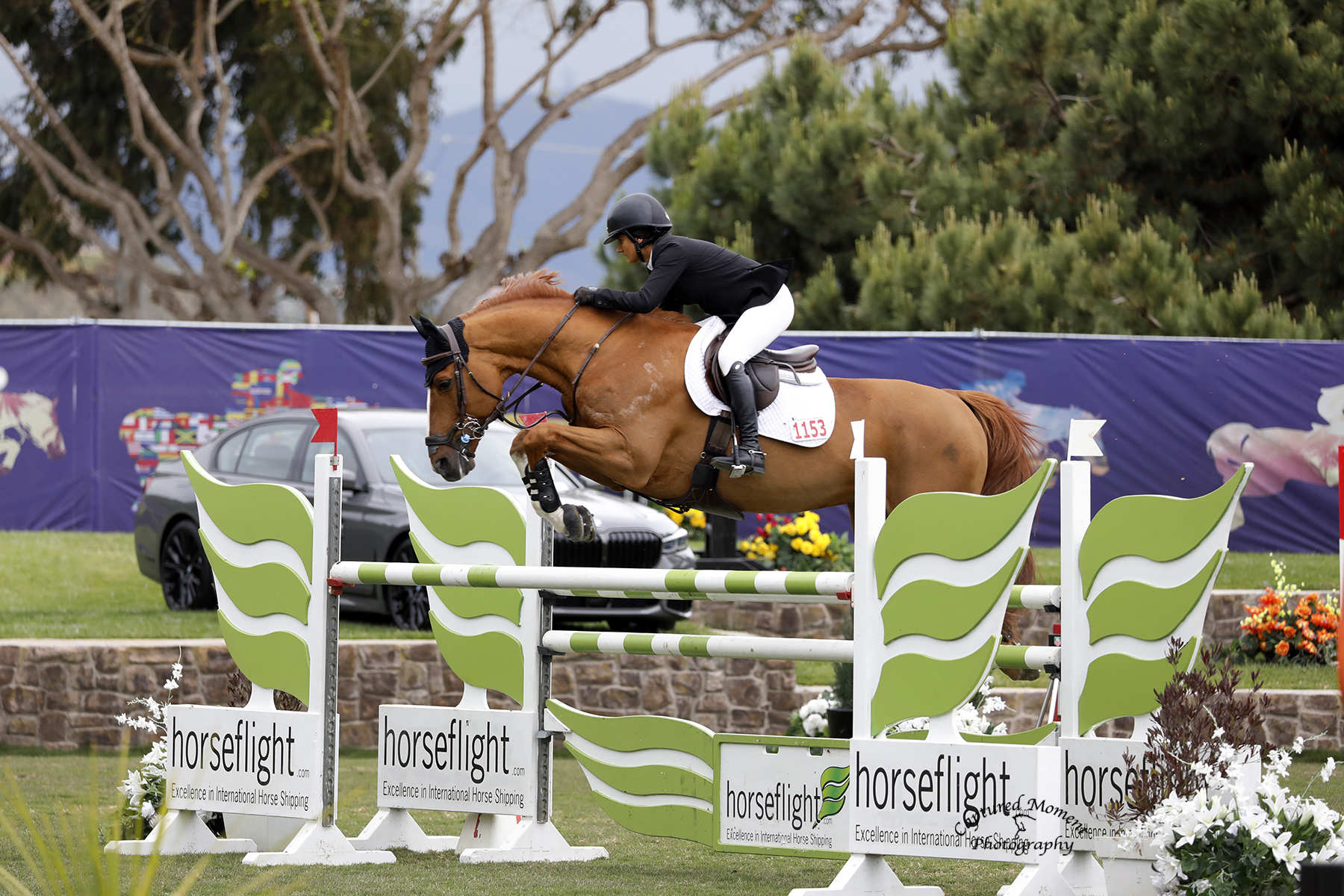 As can be seen in the video below, Yates mastered Ken Krome’s course with her longtime partner Zelote VDL. Pregnant with her second child, the mother-to-be has decided that Showpark Ranch & Coast Classic will be her last competition until after the baby is born.

Watch winning round and interview and with Tina Yates (above)

FEI competitors have a day off on Friday and the hunters will take center stage in the $15,000 USHJA International Hunter Derby as the first class of the day. The final class of the FEI Gold Tour is the $75,000 1.45m Gold Tour Grand Prix on Saturday afternoon, which also serves as the final qualifying class for the Gold Tour Leading Rider Award, presented by Club Hípico La Silla. Currently holding the lead is Brazil’s Cassio Rivetti with Rich Fellers nipping at his heels. 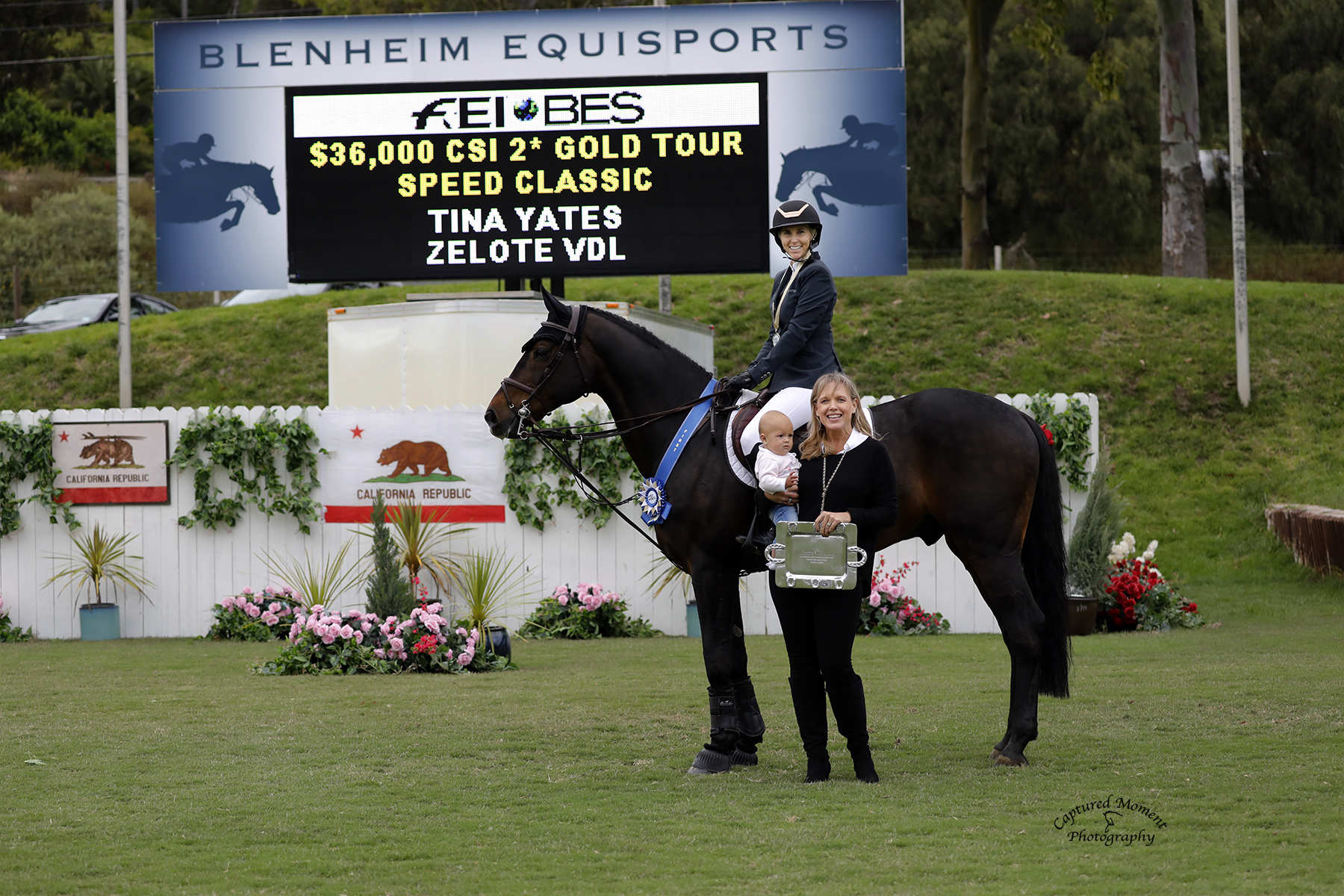 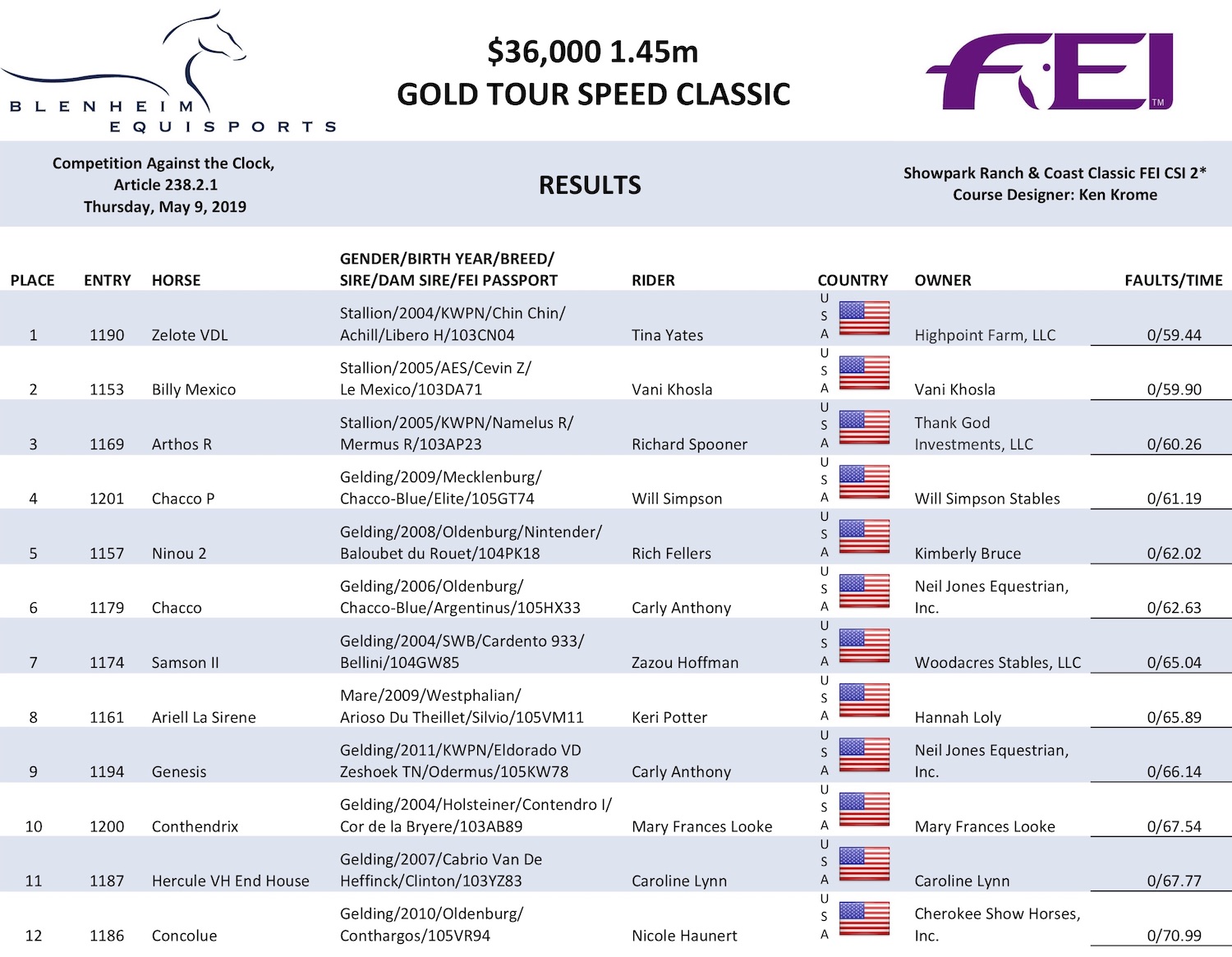